Facebook is working on creating a new version of Instagram where teens, even under 13 years of age, children will be able to create an account and use the platform. The social media giant is looking to expand the target market and thinking out of the box to provide services which can allow children to ‘safely’ use picture sharing platform.

BuzzFeed News initially reported and it has also confirmed by a report of Guardian news platform that Facebook wants to create a new version of Instagram to enable under 13 years of age kids to create their accounts. It is the first time that a social media giant is working on such projects which enable kids to share their moments and build their social networks. Currently, Instagram restricts under 13 years of age kids from creating their accounts.

The new version of Instagram will much likely be equipped with a parent-controlled feature. It will be just similar to Facebook’s product ‘messenger kids App’ which is also specially designed for kids who are in between 6 to 12 years of age.

It has appeared that a continuous and consistent demand of the children asking their parent to give them access to get in touch with the friends and their personal social circle. The Facebook spokesperson told Guardian that currently, parents do not have such a feature to help their kids to get in touch with their friends by using their personal identity. Therefore, Facebook team is working to create such a version that enable kids to avail themselves an opportunity with the help of parent-managed App features.

With the help of this new version of Instagram, kids can also share their photos, interact with their friends, and build their social networks to discover new hobbies, interests, inspiring activities, and many more.

Facebook noted that Instagram registration normally requires the age of the users, but there is nothing like which prevent users from lying in term of the actual age while registration. It company is also working to use artificial intelligence (AI) features to distinguish users in terms of their actual age. The social tech giant believes that this new version of Instagram will also be useful in distinguishing the age of the users of the platform. 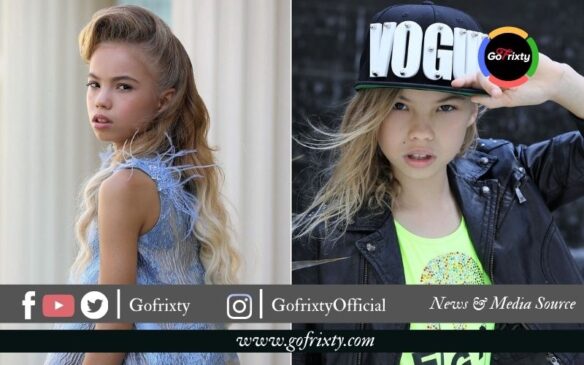 This new Instagram version will be equipped with some proactive safety measures. These measure includes preventing over 18 years of age users to send messages to the teens. The safety notices will be sent to the users under 18 years of age whenever they will receive any message from the adult users.

The Instagram search engine will also make it more difficult to find and follow teens on the platform. Also, a safety measure will be applied to restrict adult users to send a large number of friend requests or messages to teens. Moreover, users under 18 years of age will also be able to keep their photos and stories private or customized to allow a particular group to view and react to them.