In this post, you will come to know 4 steps to professionally compare and analyze two different products, ads, and even wrtten stuffs. This post is mainly designed to teach advertisement analysis of two magazine published advertisements only.

Part I: Picking a Magazine

I am too much health-conscious man and I always followed the precautionary measures regarding health, food, and fitness. For this essay, I will not hesitate for any minute to select the magazine regarding my topic of interest, “Men’s Health”. Yes, my personal interest has attracted me to this publication. However, I am not too much familiar with this magazine because I had only purchased and followed since I came here in the U.S. But, I had read many similar magazines and blogs before as I already mentioned that I am too much health and fitness conscious. And it is always been the area of my interest to read and listen to fitness-related experts and professionals. 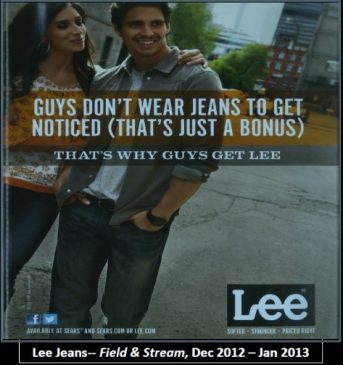 The first ad that I will prefer to be picked for the cover of the magazine is “Lee Jeans”. It is really suitable because most of the athletes or rather I can quote the Men’s health-conscious will always love to be noticed and they always try to be good dressed-up. The readers of the magazine will like this Ad because this will attract them to at least give it a try as it is matching with their personality basic trait of being observed or noticed. 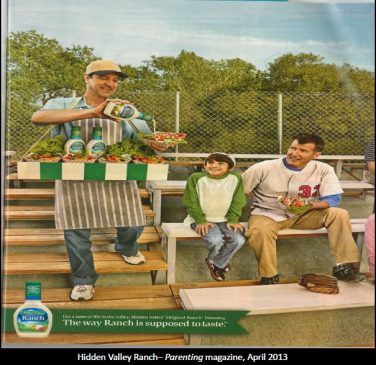 The second pick for the magazine is regarding food. The ranch is a very tasty salad dressing. I have used it personally and I always wanted to have it with fast food. The readers of the magazine will surely like it because every individual would like to test it after the work-out. The Ad is showing nature-friendly and happy living style. DAD with his Kid will not wait longer to get Ranch, the test when you’re working out. The will really work well with the magazine because the target market is the same for the magazine and the Ad.

The target audience for Men’s Health is food, health, and style-conscious people. If we access the website of Men’s Health we can find so many posts and the Ads regarding batter and the tasty food, batter health and the batter style-related pictures plus titles and the whole content. For making stronger to the evidence if we just click on a link like Meater Is the Best Wireless Smart Meat Thermometer. Ever by Sean Evans published on 06 June 2018, we can find very interesting facts like in a very first look of the title it is really very hard for the fresh readers to quickly understand the title like what it is about. But later if we look at the published picture, we make an idea that the write-up is about food. But later when we read it, it made us that we just learned something new today.

The target audience for the magazine Men’s Health in context to the first Ad that I have selected above in part II regarding Men’s style is actually making dialogue with the style–conscious people/readers. This Ad has already been published in other magazines and blogs, every time this Ad is for the direct attraction of the style–conscious people.

The target market for the magazine, Men’s health in the context of the second Ad regarding Ranch, A Salad decorator, are actually the same people who love to test good food, and adventure lovers. Men’s health has a target market of the individuals who always wanted to be fresh and fit, and we all know that without fresh and healthy food it is never possible that someone is smart, fresh, and fit. So, those people who are working out with their families or individuals will always want to get fresh and tasty food after the work-out, and if it appears anywhere it will be million worth-keeping.

Comment below, if you have any question/idea or even objection.